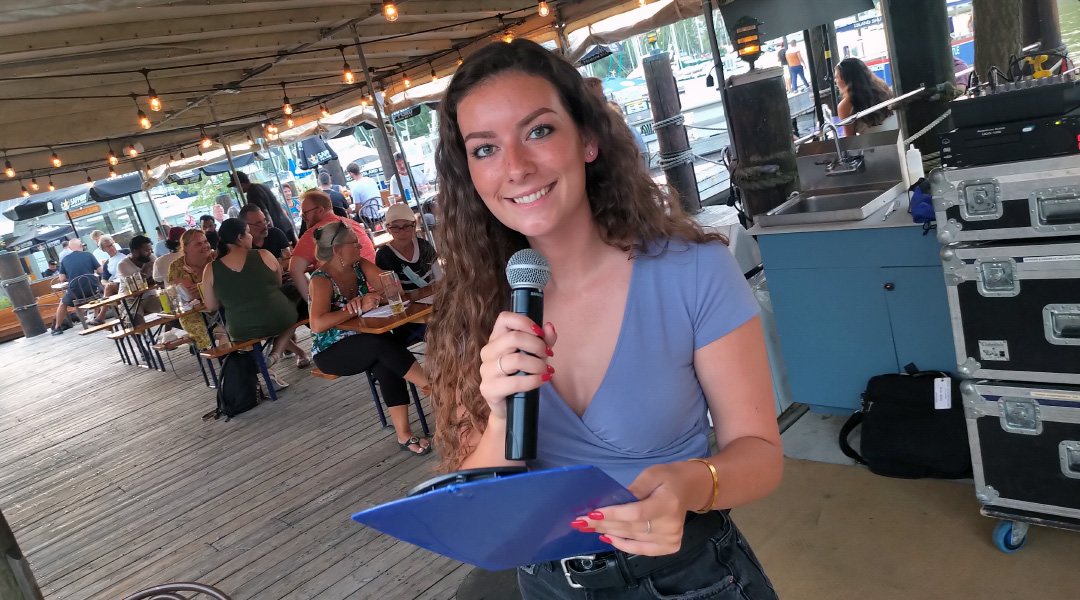 People like Lauren, pictured above, who was summer Quizmaster for our LIVE Trivia events at Toronto Island Marina’s Upper Deck patio, are the heart and soul of our operation. We work with the brightest and best (or try to!) so that our customers have great experiences when they engage with ETRdotTV.

Whether those customers are independent businesses who partner with us to help with their marketing, or individuals who have purchased ETRdotTV ThunderWAN wireless Internet for their boat dockside, or people who come into contact with ETRdotTV in the community, we will always try to do the right thing for the benefit of everyone.

Chris Coltman purports to be kind of a wild and crazy guy (as if you couldn’t tell by the picture) and is a heavy metal aficionado and axe man. (don’t worry, that’s a guitar for you over-the-hill types) But he’s actually a really nice guy, and the ladies like him.

As an ETRdotTV founder, Chris brings his in-depth knowledge and capability to web development and database implementation. While he will not like it if you call him a coder, he actually can code and knows his HTML from his Java Script and his My SQL Server from his Ubunto OS. (Big deal, anyone can drop acronyms). But Chris can actually cobble stuff together and make it work. In addition to keeping the “plumbing” working for our customer’s websites and our own, he makes sure our UNIFI control server and RADIUS authentication server for our ETRdotTV ThunderWAN service don’t miss a beat.

Chris also is a talented designer and 3D animation creator. He designed the ETRdotTV logo. Chris works on his own stuff too, for his company Elyptic Production. 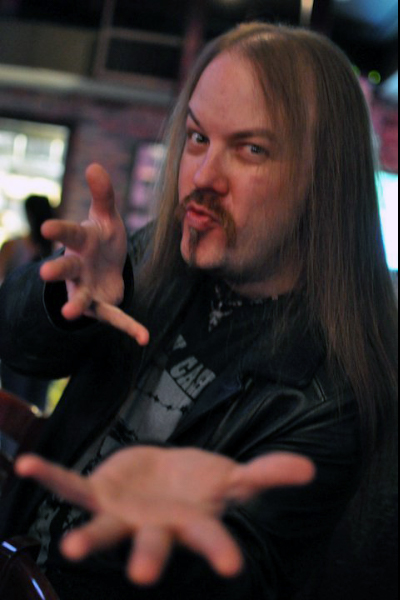 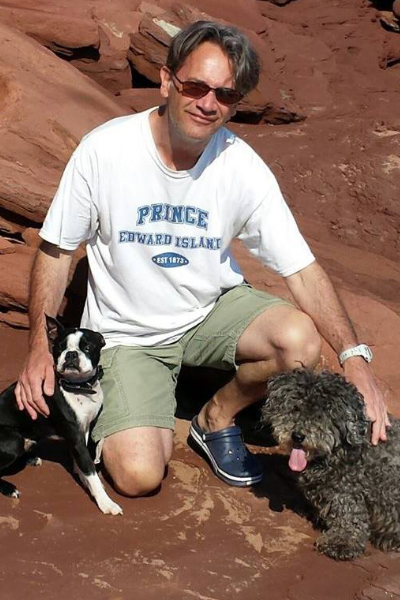 Dave Grein is a laid back kind of guy and nothing much ever fazes him. Well, some stuff does actually but you have to know him really well before he will complain about it. That’s the calmness you get with having a place to live, not only in the big smoke, but also in beautiful Prince Edward Island. He is also married to a lovely celebrity wife. Although whether or not that contributes to his calmness is open for debate. (just kidding, of course it does!)

As an ETRdotTV founder, Dave contributes everything to do with video editing and graphic design. With experience going back to open reel one inch VTRs and linear editing, there is not much that Dave hasn’t seen in the world of professional video. ETRdotTV and our clients make good use of these skills which include top notch typography and 2D After Effects work. Check out this example show opening, done for our customer Doug Laurie Sports.

Even though Ron Shaw has his picture and write-up at the bottom of this page, it doesn’t mean that he’s not important in the world of ETRdotTV. Ron himself will tell you this is true, after all he is a legend in his own mind.

With more than 45 years of continuous experience in video and event production and communications, he has a right to be a little smug. And then there is his mug shot. People have asked what it is he is looking at in the picture. Well, he’s probably casting his gaze toward Dave and Chris and asking “When are we going to make money at this?”

Ron’s skill comes about from his varied background, working for IBM and being a freelance photographer in the distant past. By having large company and small company experience, Ron is well positioned to lead ETRdotTV into the future. Being a bridge from customer opportunities to ETRdotTV solutions is what gives him the most satisfaction. And he’s good at that.

Even though Ron only officially registered ETRdotTV as a company in 2020, he has worked extensively with Chris and Dave in his former company Magnacom, which he started in 1984 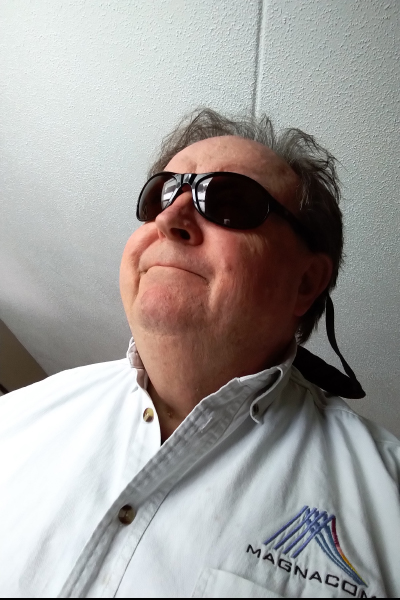 Having officially only been a company since early 2020, ETRdotTV hasn’t been around long enough to have a culture, or mission statements, or even a set of official values. So, we are just keeping it simple and using common sense.

We are driven to succeed on behalf of our customers, because our customers are a lot like us. We gravitate to working with people and organizations that favour local not global, small not gigantic, and having an outlook on life that is positive, grateful, resilient and one that seeks freedom, choice and integrity.

We look forward to meeting you.